Zum Inhalt springen
The non-profit wildlife documentary film organization called Wild Lens, wildlensinc.org has just released the trailer to their next Souls of the Vermilion Sea film about the vaquita porpoise, the most endangered marine mammal on the planet. The film documents the struggle to save the vaquita from extinction. The purpose of this film is to engage people about the vaquitas‘ story as the population continues to decline and now there are less than 30 individuals remaining on the planet. The goal is to continue documenting this story with the intent to release a full length feature film in in the future.
They will release the 30 minute film on Earth Day April 22, 2017. They obviously would like to get as many eyes on this film and enhance the vaquita awareness. Time is running out for the species, but there is always hope!
The videos are for everyone to use as an awareness tool, presentations or anywhere where people can learn and get involved to save the vaquita. We want the vaquita to be the symbol of hope for all species on this planet. It will take the international community’s involvement to have a positive impact on this issue and other issues facing our natural environment.

To learn more about the project visit: vaquitafilm.com 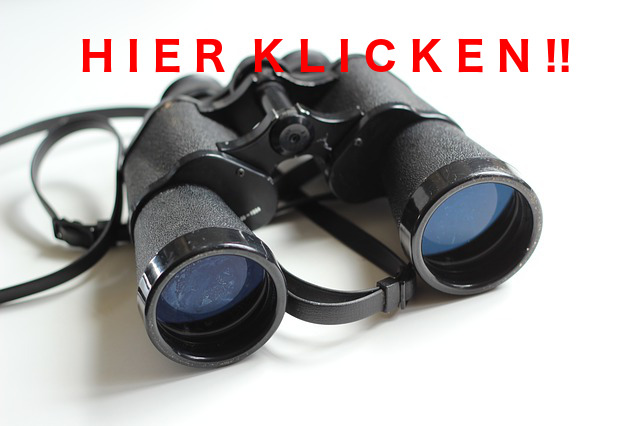